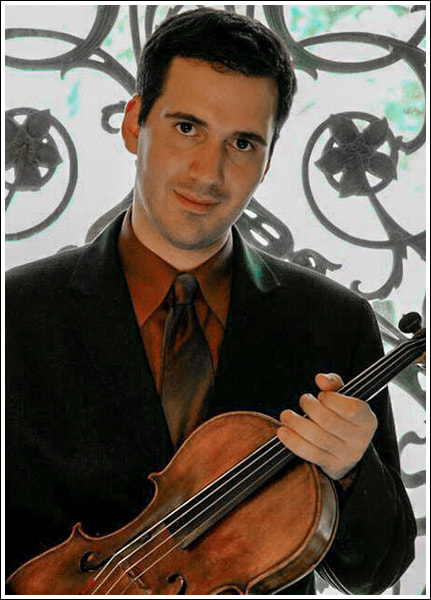 Violist Edward Klorman is a multi-faceted musical artist and scholar. As soloist, he has performed at the Eastman Theatre, with the Rochester Chamber Orchestra, and with Camerata Notturna. An avid chamber musician, he has performed as guest artist with the Borromeo, Corigliano, Orion, and Ying Quartets and with the Lysander Trio. An advocate of American music, he has worked closely with composers William Bolcom, Aaron Jay Kernis, Libby Larsen, Lowell Liebermann, Russell Platt, Bright Sheng, and Adam B. Silverman. He was founding co-artistic director of the Canandaigua LakeMusic Festival for its first decade.

​Currently on faculty at McGill University’s Schulich School of Music, Edward Klorman has previously taught at The Juilliard School, City University of New York, and Manhattan School of Music. His first book, Mozart’s Music of Friends explores social interplay and “conversation” in Mozart’s chamber music. It has received awards from the Mozart Society of America, ASCAP, and the American Publishers Association. He makes his home in Montreal, where he can usually be found doing strength training at the gym or else writing French-language stories about the adventures of his remarkable (if fictional) super genius dog.